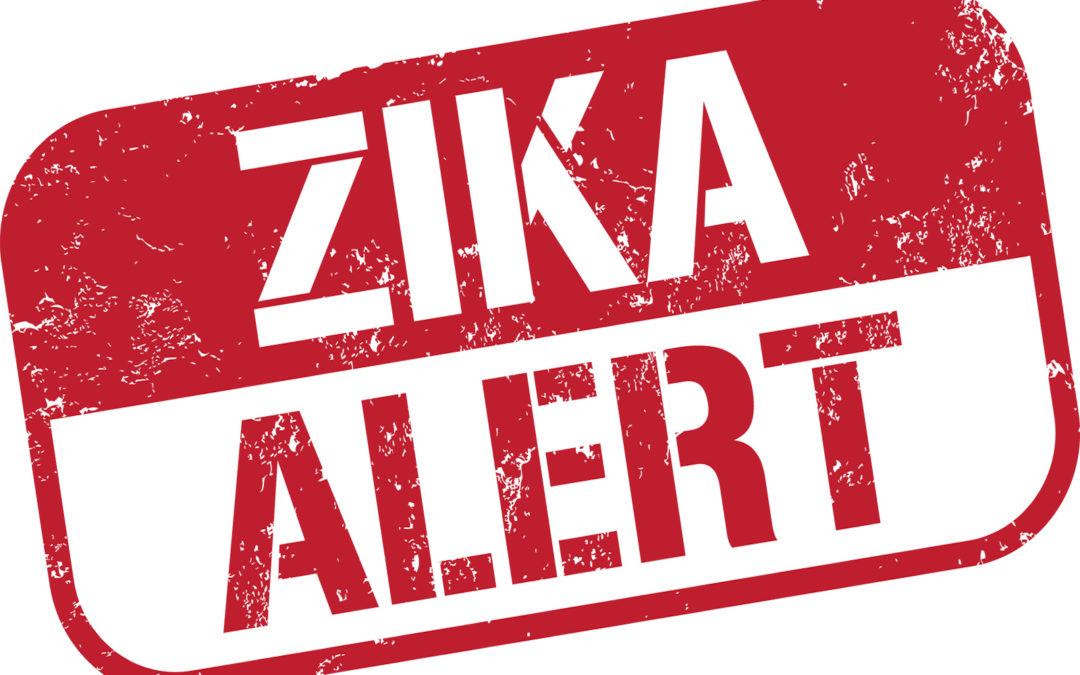 I’ve been getting a lot of questions about Zika virus and animals. It’s great lo see that people are thinking more broadly about infectious diseases (but it isn’t doing much for my productivity this week).

To recap, Zika virus is a mosquito-borne virus related lo West Nile virus and dengue virus. Most people that are infected don’t get sick at all, and when they do, they usually get only mild signs of illness that resolve on their own. In the past few years, Zika virus has emerged in the Americas, particularly Brazil. Very recently, a link (still unproven) between infection of pregnant women and birth defects (babies born with small heads and brains [microcephaly]) has been reported, predominantly in Brazil.

Can animals get infected with Zika virus?

But can domestic animals gel infected with Zika virus? 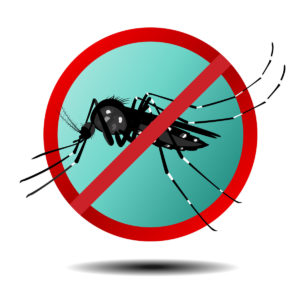 So, the clearest answer is probably “maybe.” When it was a flu-like illness confined to some regions in Africa, Zika wasn’t a high priority so research hasn’t been extensive. The risk to pets in areas where the virus is circulating (areas where there are Aedes egpyti and Aedes albopictus mosquitoes) is probably very low. It would be good to look into the risks associated with domestic animals, including their susceptibility to disease and potential roles as reservoirs, but the likelihood that there is a relevant issue with either of these is probably remote.