Tick-Borne Diseases and Your Pet 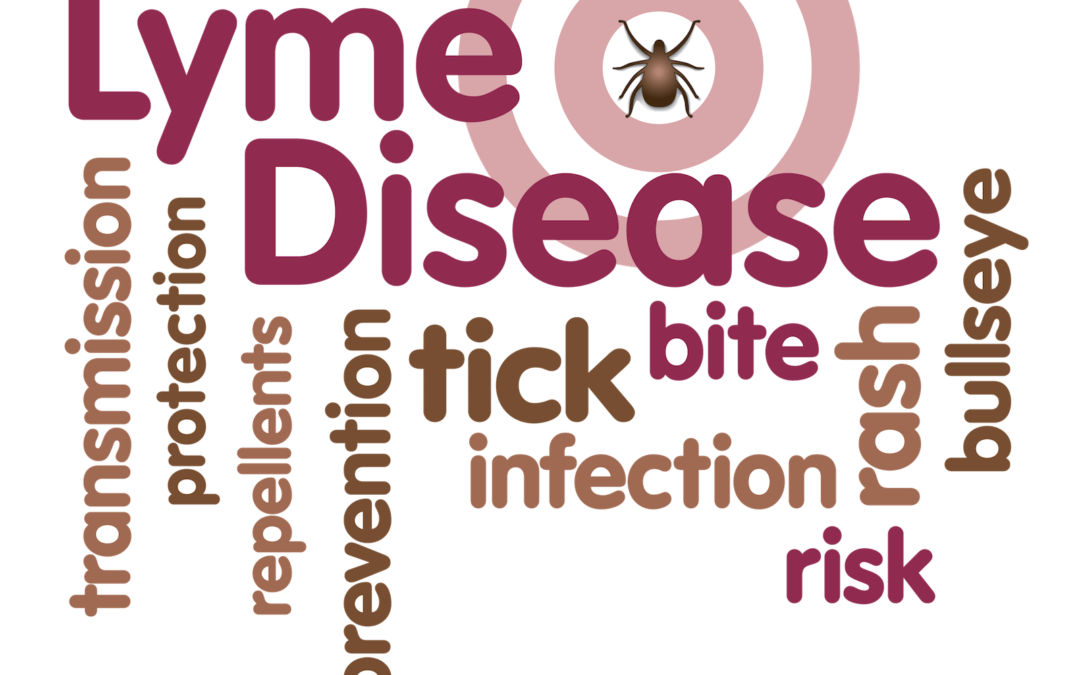 Protecting your cat or dog (or both) from ticks is an important part of disease prevention. In fact, there are several diseases that can be transmitted to your pet from a tick bite. The four most common tick-borne diseases seen in the United States are Lyme disease, Anaplasma, Ehrlichia and Rocky Mountain Spotted Fever. Here we will briefly discuss these tick-borne diseases that affect both dogs and cats. 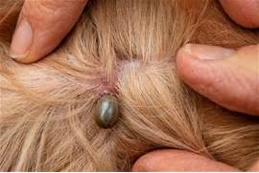 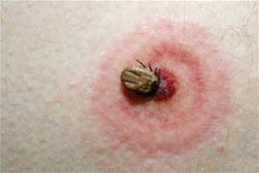 Also called borreliosis, Lyme disease is caused by the bacteria Borrelia burgdorferi. Deer ticks carry these bacteria, transmitting them to the animal while sucking its blood. The tick must be attached to the dog (or cat) for about 48 hours in order to transmit the bacteria to the animal’s bloodstream. If the tick is removed before this, transmission will usually not occur.

Common signs of Lyme disease include lameness, fever, swollen lymph nodes and joints, and a reduced appetite. In severe cases, animals may develop kidney disease, heart conditions, or nervous system disorders. Animals do not develop the tell-tale “lyme disease rash” that is commonly seen in humans with Lyme disease.

Blood tests are necessary to diagnose Lyme disease in pets. If the results are positive, oral antibiotics are given as treatment for the condition. Dogs that have already had Lyme disease are able to get the disease again — they are not immunized against it — so prevention is key. A vaccine for Lyme disease is available for dogs, but unfortunately, the vaccine is not available for cats. If you live in an area where these ticks are endemic, you should have your dogs vaccinated yearly.

Anaplasmosis
Deer ticks and western black-legged ticks carry the bacteria that transmit canine anaplasmosis. Another form of anaplasmosis (caused by a different bacteria) is carried by the brown dog tick. Both dogs and cats are at risk for this condition. Because the deer tick also carries other diseases, some animals may be at risk for developing more than one tick-borne disease at a time.

Signs of anaplasmosis are similar to ehrlichiosis and include pain in the joints, fever, vomiting, diarrhea, and possible nervous system disorders. Pets will usually begin to show signs of disease within a couple weeks after infection. Diagnosis of anaplasmosis will usually require blood tests, urine tests, and sometimes other specialized lab tests.

Oral antibiotics are given for up to a month for treatment of anaplasmosis, depending on the severity of the infection. When treated promptly, most pets will recover completely. Immunity is not guaranteed after a bout of anaplasmosis, so pets may be reinfected if exposed again.

Ehrlichiosis
Another tick-borne disease that affects dogs is ehrlichiosis. It is transmitted by the brown dog tick and the Lone Star Tick. This disease is caused by a rickettsial organism and has been seen in every state in the U.S., as well as worldwide. Common symptoms include depression, reduced appetite (anorexia), fever, stiff and painful joints, and bruising. Signs typically appear less than a month after a tick bite and last for about four weeks.

Special blood tests may be needed to test for antibodies to Ehrlichia. Antibiotics are usually given for up to four weeks to completely clear the organism. After infection, the animal may develop antibodies to the organism, but will not be immune to reinfection. There is no vaccine available for ehrlichiosis. Low doses of antibiotics may be recommended for animals during tick season in areas of the country that are endemic to this disease. 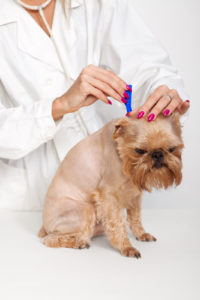 The tick must be attached to the dog or cat for at least five hours in order for transmission of the organism to occur. Signs of RMSF may include fever, reduced appetite, depression, pain in the joints, lameness, vomiting, and diarrhea. Some animals may develop heart abnormalities, pneumonia, kidney failure, liver damage, or even neurological signs (e.g., seizures, stumbling).

Blood tests can show antibodies to the organism, signifying that the animal has been infected. Oral antibiotics are used for about two weeks to treat the infection. Animals that are able to clear the organism will recover and remain immune to future infection. However, if your dog or cat has heart, liver, or kidney damage, and/or the nervous system has been affected by the infection, it may require additional supportive treatment, generally in hospital.

Currently, there is no vaccine available to prevent RMSF, so tick control is very important for animals living in endemic areas.